The following are the final five photographs from the ten that I submitted to the Professional Photographers of Canada for a Wildlife Accreditation. It was accepted with an Overall Quality of VERY GOOD. 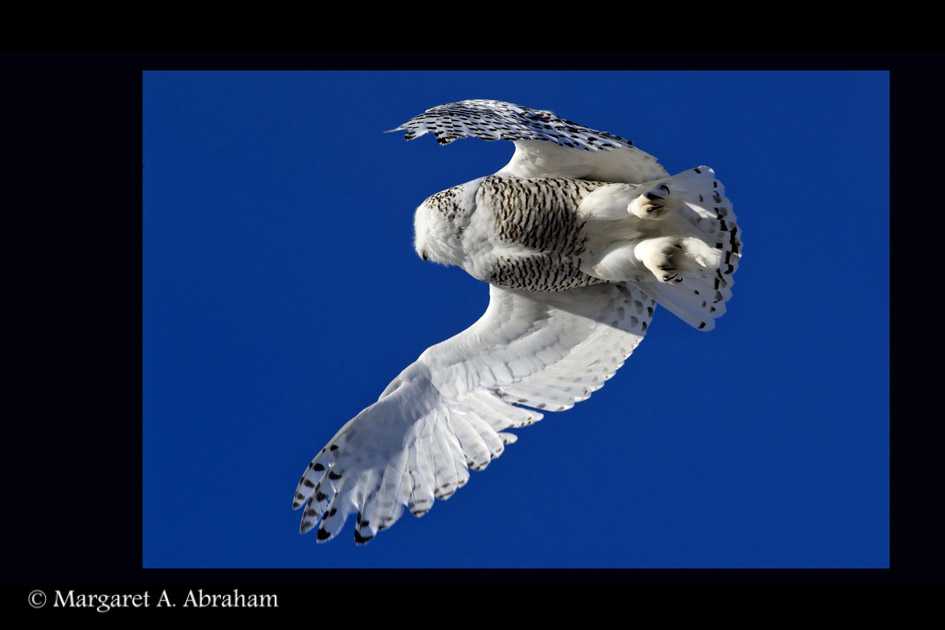 Photographing Snowy Owls in the Alberta Prairies during the winter months is wonderful. They are magnificent birds and with feathers down to their toes they can withstand all that winter throws at them. I’ve watched them sitting on top of power poles in sub zero temperatures and with a strong wind blowing. One female that I watched looked as tho’ she was wearing a dress because her feathers were blowing out so much. 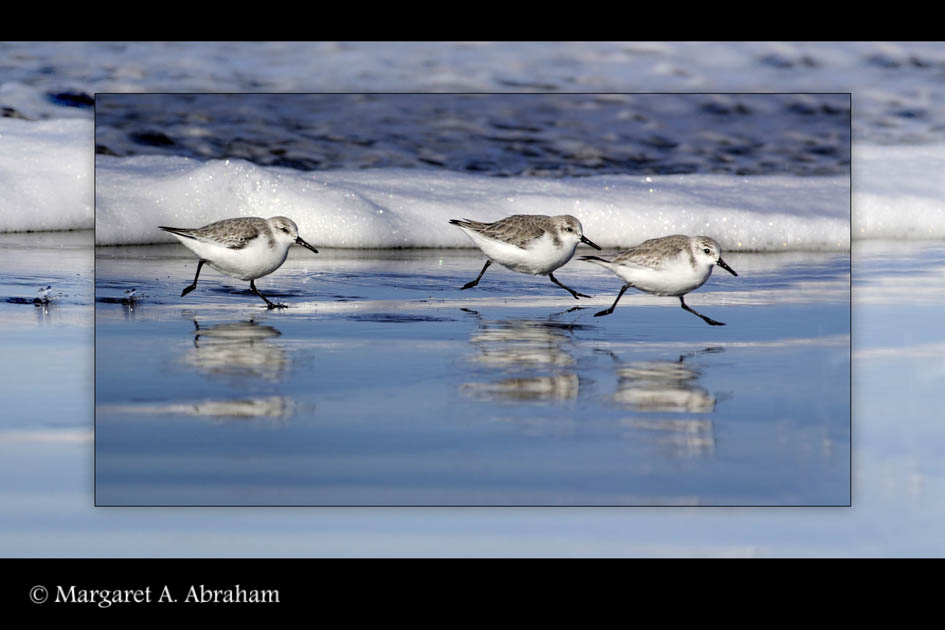 Sanderlings running away from incoming waves

A flock of Sanderlings were feeding in the sand on the Pacific Coast. They would rush towards the ocean as the waves went out, dig furiously in the sand with their beaks then run back up the beach followed by the incoming waves. 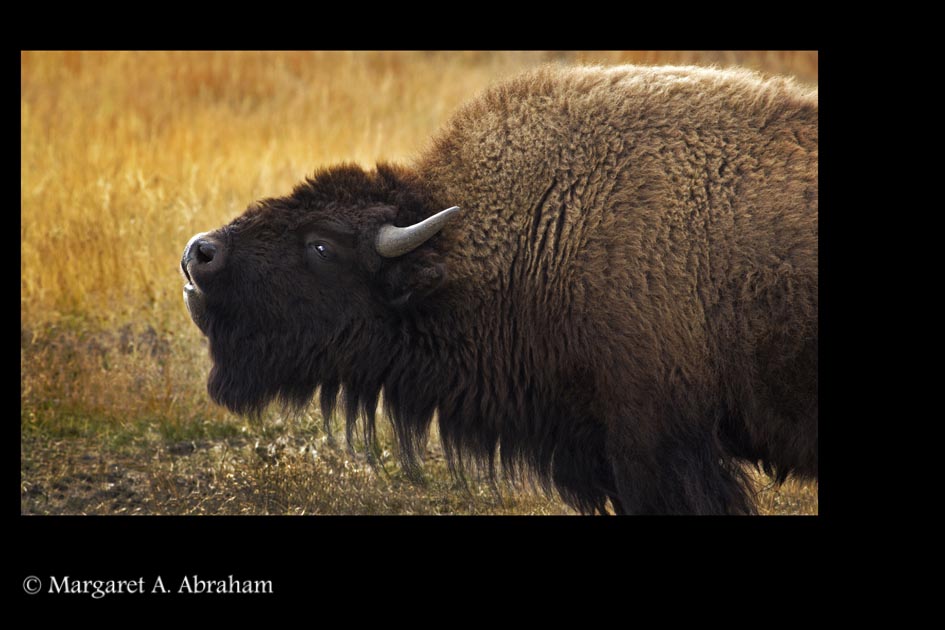 Bison in Yellowstone National Park in October can be quite aggressive towards each other, especially the males. This Bison was warning another one not to come too close. 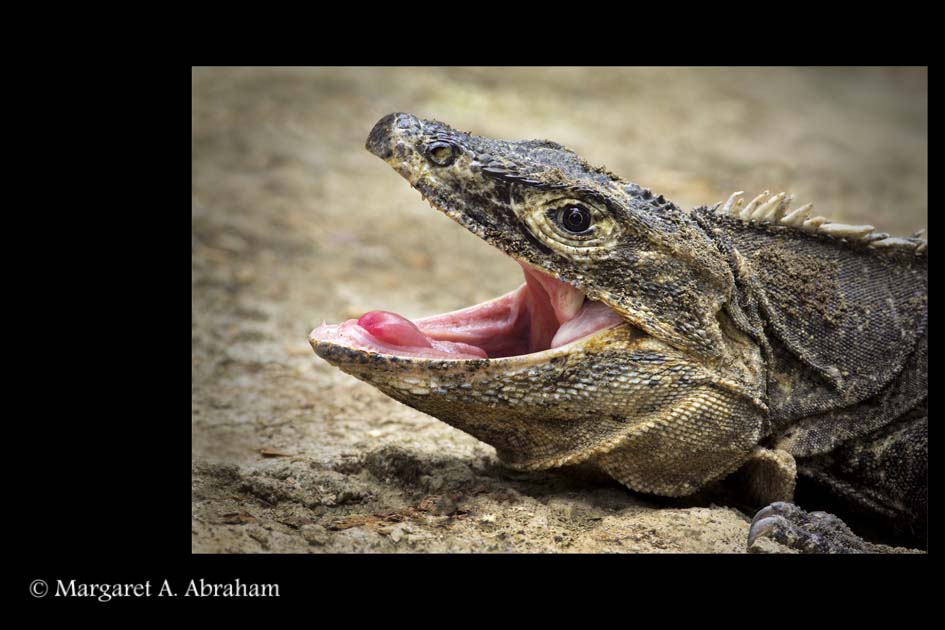 This Iguana that I photographed in Costa Rica was warning a predator not to come any closer. It’s bright pink tongue and throat would keep anyone away. 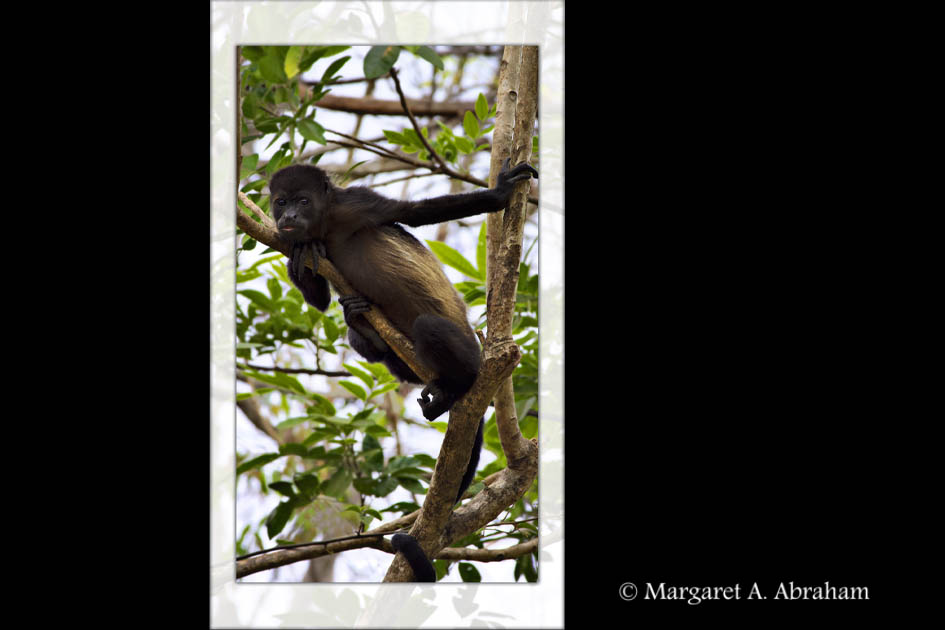 Photographing Monkeys in Costa Rica was a challenge as they are high in the trees most of the time where there is little light. Sometimes I would get lucky tho’ and see them in smaller trees. They were as curious about me as I was about them.